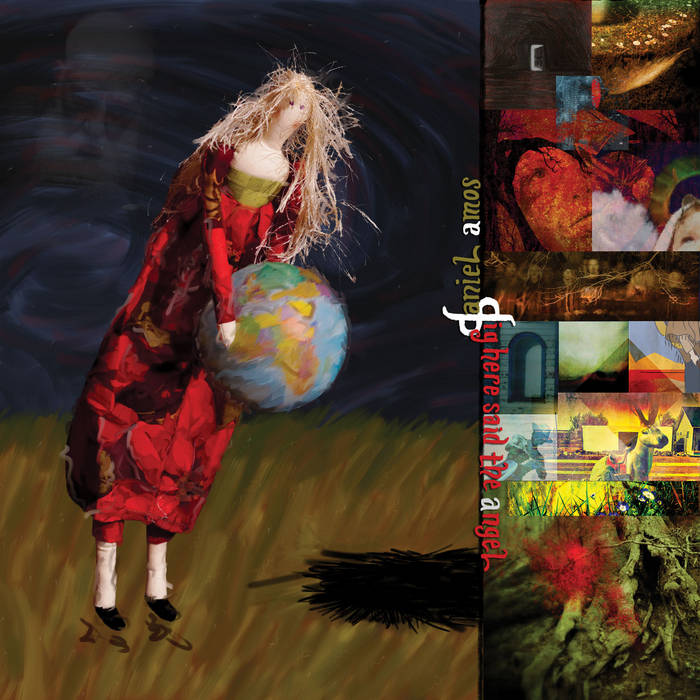 Love, thanks, and gratitude to all of you who made this project possible. Your truly passionate support is nothing short of astounding. A shout out to Howard Levy for his kind gift, to Tom Gulotta and Eric Townsend for the usual hard work and sacrifice, and to St. John of the Cross for the inspiration.

Bandcamp Daily  your guide to the world of Bandcamp

Cannibal Corpse's George "Corpsegrinder" Fisher stops by for an interview